Can Trump’s trade war cause a recession? 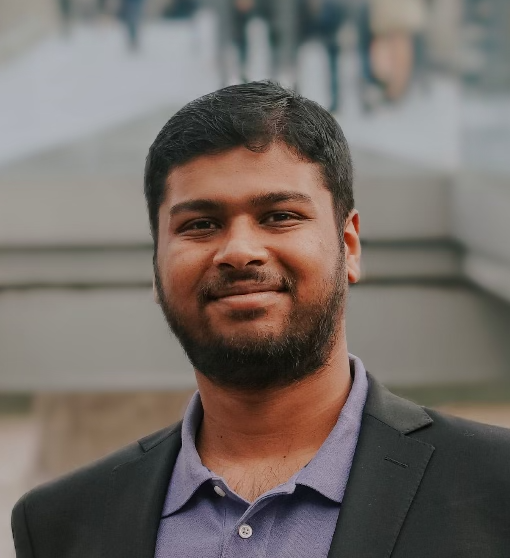 Can Trump’s trade war cause a recession?

President Trump has been persistent since campaign days that the primary focus of his economic policy would be the reversal of what he calls, “The Trade Imbalance”. And while there exists major inefficiencies in the trade channels between US and other countries that need to be resolved, a simple numerical comparison of the so called trade imbalance is a simplistic presentation of the real problem. However, in pursuit of fulfilling his campaign promises, President Trump has lead us to what is rightly tagged as the Trade Wars. Primarily fought against a communist China that is addicted to the power accumulated in the service of crony capitalism.

And these trade wars could not have come at a worse time for the global economy. China’s economy is in a slump and many other big western and Asian economies are having to face up to the massive public overspending over the past decades. In addition there is that Great British circus called Brexit. Though navigating the proposed consequences of UK’s divorce from Europe’s plan to be the next United States involves muddling through a barrage of political and economic fear mongering.

But the issue that should concern the majority of us plebs is how this trade war, thrown in with turbulent economic waters across the globe, can affect our paychecks. In other words, is a recession coming?

The correct answer to this question is: We don’t know. We can never tell. If you follow economic news like I do, you know that the market panics every few weeks over a possible recession. And then it relaxes and moves on. Suffice to say, there is no formula to predict the arrival of a recession. But one that comes close is what my political-economics professor told us: Recession is the violent correction of a prolonged period of accumulating inefficiencies in the market. And if one gives any credence to this theory, the market is due for a major correction.

President Trump’s trade wars fuel fears of a recession by propping up artificial trade barriers that add to inefficiencies in the market. An example is Trump’s insistence that China’s purchase of US farm products should go up to $50 billion in less than 2 years. This is a dictate that doesn’t take into account the externalities caused by such artificial increase in demand. It will add to the plethora of inefficiencies that markets will have to carry around as a burden. And this is just a tiny instance from the multitude of unreasonable demands made by all parties engaged in these turmoils.

If the accumulation of such inefficiencies finally dislodge the brick which will be the last straw in saving the market from its own correction, a recession is imminent. We can already see the capital in the market being moved around in anticipation of a recession. Less and less money is invested in growth fueling enterprises, which are inherently risky, hence avoided in anticipation of systemic economic failures. A clear piece of indicator that highlights this is IMF’s data that shows that the global growth rate is expected to slow below 3% this year, which is the lowest since the last financial crisis in 2008.

However we should also consider: Is a global recession worth it? Will it force world governments to re-think their spending habits? Will China recognize its need to play fair in the global markets? Will there be an ebb to the rising tide of trade protectionism around the world?

Unfortunately what the past economic recessions have shown us is that the answers to the above questions are formed less by economic realities and more so by the political ones. So an economic recession could come and go, our savings could take a severe hit, and some of us might even get sucked up by unemployment lines. But it might ultimately not lead to better economic habits on the part of our governments.

Governments do not find their impetus in sound economic thinking rather in political maneuverings that keeps them in power. And this will not change until the voting pleb give credence to good economic policy as the clearest indicator of good governance.